Recently, Manchester City celebrity David Silva expressed his hope that in the future, he would have a formal farewell to Manchester City fans at the seated Etihad Stadium. 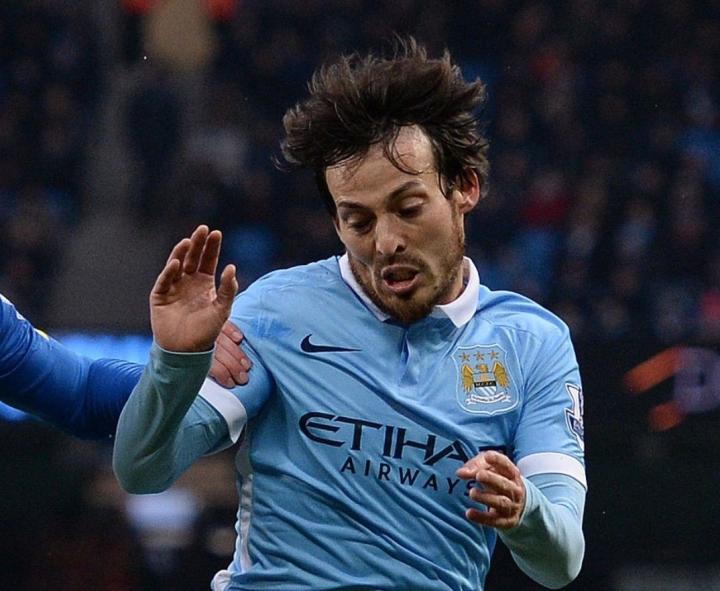 Silva said: "After losing the Champions League game, I said goodbye to the team in the locker room and thanked everyone, but it is still a bit regretful to say goodbye in this atmosphere. I haven't had a chance with Manchester City. My fans say goodbye, and I hope that one day I can return to the seated Etihad Stadium and all the fans who love me will formally draw a perfect end to this ten-year journey."

"Foden is a kid with great potential. He must continue to improve. I think he has the hope of becoming a Manchester City legend. Foden always asks me humbly and is very humble. I am also happy to help such children."

"It is my honor to be able to get a statue of my own. It means that I have the respect and recognition of the club and the fans. This career at Manchester City is something I never imagined before I set foot on the British Road, even now Looking back, I feel a bit distorted. I didn't even know that playing football in a foreign country can be so happy and happy."